“A discectomy removes a portion of a damaged disc. In most cases, a laminotomy is done to first expose the disc. Then, any part of that disc that presses on the nerve is removed. Disc matter that is loose or may cause problems in the future is also removed. Enough disc is left in place to cushion the vertebrae.”

People often move forward with a Discectomy procedure to help address and relieve pressure from a herniated or degenerative disc. Having a herniated or degenerative disc can lead to chronic pain throughout the neck, back and sometimes even reaching your arms and legs. You may be a candidate for this procedure if you are experiencing nerve weakness which impacts your ability to stand or walk, if steroid injections are not effective, or if the pain becomes too unbearable to manage on your own. Having a discectomy can provide a better opportunity to manage pain that may be emanating from your spinal nerves.

“A disc can weaken and push outward (herniate). Part of the disc may then press on the spinal cord and nearby nerves. This may cause pain in the neck and down the arm. It may also cause numbness and weakness in the arm and hand.

With age, discs may wear out and flatten. Vertebrae above and below the disc then begin to touch. This can pinch and irritate nearby nerves. Where vertebrae rub together, bone growths (spurs) may form. These may cause narrowing (stenosis) of the spinal canal or foramen. The nerves and spinal cord are further squeezed and irritated. This can cause or worsen numbness and weakness.

You have a disc problem in your cervical spine (neck). This can cause neck or arm pain that doesn’t go away. This can also cause numbness and weakness in your arm and hand. Over time, these symptoms can put limits on your life. If other treatments haven’t helped, cervical disc surgery may be an option.”

There are some associated risks with a discectomy procedure which can include:

“This procedure replaces a damaged disc with a new disc of manmade materials. First, a discectomy is done and most of the disc is removed. The vertebrae are gently moved apart. Then, the replacement disc is put between the vertebrae. The new disc is anchored into the bone. In time, bone will grow into and around the new disc to hold it firmly in place.”

“In some cases, the disc is reached through the back (posterior) of the neck. With this approach, bone may be removed from the back of the vertebra to enable your surgeon to reach the disc. A portion of the disc is then removed (Discectomy).

Reaching and Removing Bone and Disc

“During surgery, most of a problem is removed (discectomy). To reach the disc, an incision is made in the front (anterior) of the neck. After the disc is removed, two or more vertebrae may be fused together. Or, the problem disc may be replaced with an artificial one.

Reaching and Removing the Disc

Your surgeon makes an incision in your neck. Soft tissue is moved aside to expose the disc. Most of the disc is then removed. Your surgeon may also include any bone spurs that press on nerves.

If you are having fusion, bone graft is needed. This substance causes the vertebrae to fuse. The graft may be manmade bone substitute. It may come from a human donor who has died. Or, it may come from your own body (in some cases, your pelvic bone). Your surgeon will discuss these options with you.” 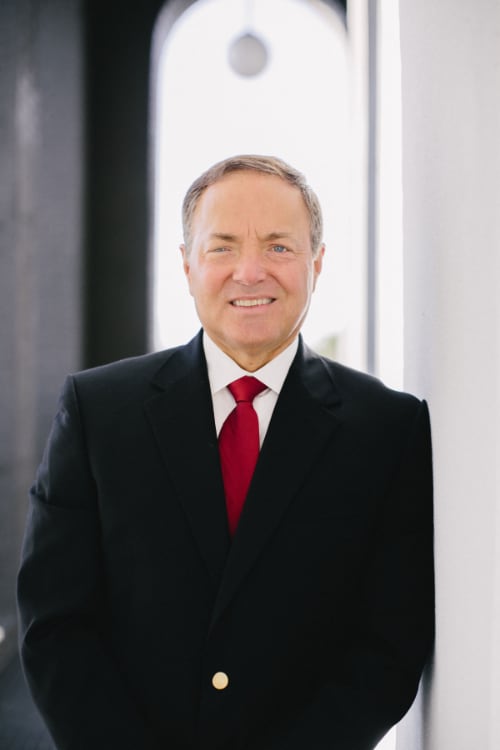 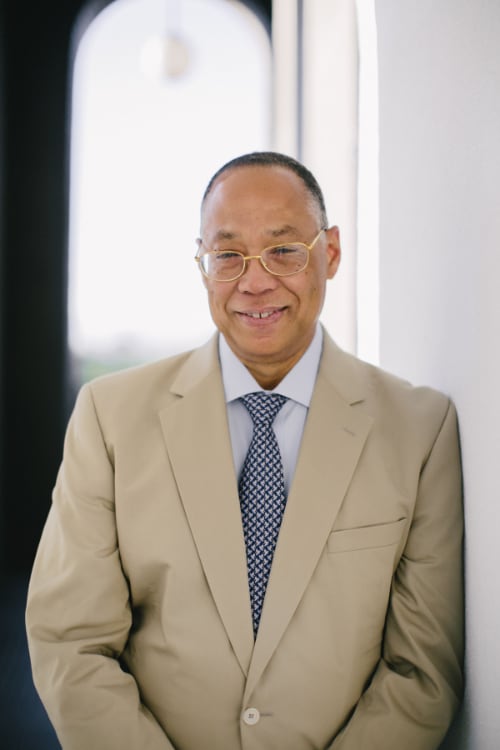 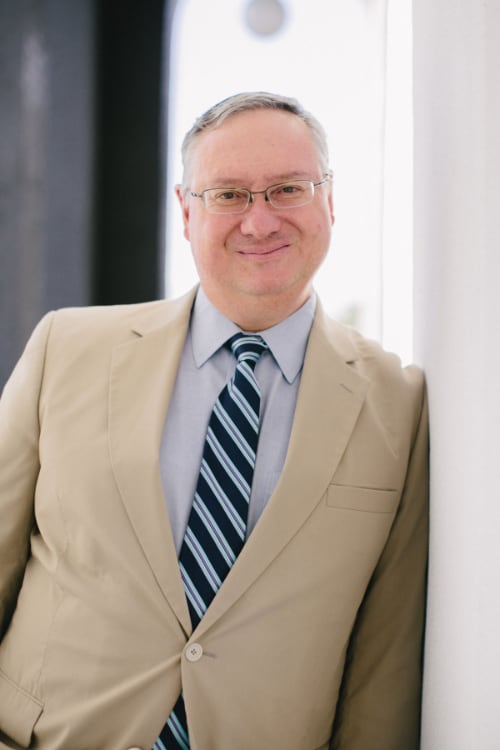 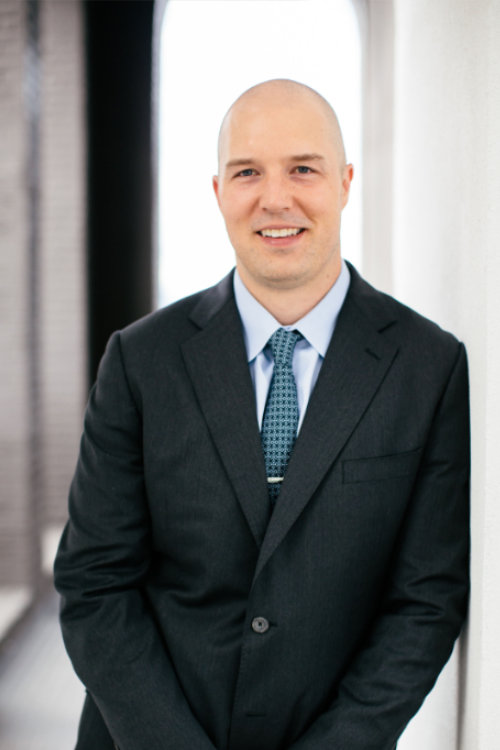 Most people think of neurosurgeons as brain surgeons, and this is true! However, neurosurgeons are more broadly defined as highly trained medical specialists who diagnose and treat disorders of the entire nervous system – including our brain, spinal cord, skull and the spine (bony vertebral column). Of course, they operate on the brain, but they actually spend more of their time helping patients with spine and peripheral nerve disorders.

Do I need surgery if I am being referred to a neurosurgeon?

Not necessarily. Your referring physician most likely believes that you have a disease or disorder which would benefit from diagnoses, testing and treatment by a neurosurgeon. The decision whether or not to recommend surgery is a complex one, best handled by your neurosurgeon and his/her team.

What is the difference between an orthopedic surgeon and a neurosurgeon?

Each of these surgical specialists has their own areas of expertise however, their skill and expertise overlap in the area of spinal surgery. Both specialties require 5-7 years of residency training, followed in some cases by additional time in fellowship training. Neurosurgeons perform spinal operations dealing with the cervical discs, nerves, and the bony spine, while orthopedic surgeons handle surgeries limited to the bony spine, such as spinal fusion.

How do I make an appointment with Sierra Neurosurgery Group?

Call us today at (775) 323-2080 or toll free (888) 323-2080.  We have 5 locations to serve you: Carson City, Elko, Fallon, Reno and Sparks.  If your health insurance plan requires a referral, contact your primary care or emergency room physician and request a referral to Sierra Neurosurgery Group.

What is the difference between a neurologist and a neurosurgeon?

Do you offer X-rays and MRI’s?

Sierra Neurosurgery offers comprehensive imaging services at our Reno office on Kietzke Lane, including X-Ray services and MRI scans with & without contrast.  This provides a quick, easy and no-hassle way to complete necessary imaging as part of your treatment plan.

What to Expect From Your Visit

Sierra Neurosurgery Group is focused on providing the highest quality surgeries with the best possible patient care. We focus on creating a unique experience for each of our patients to show them we understand their current situation and to do our best to help them get back to living the life they want. We provide the best care to our patients because we have assembled a team of professionals with extensive surgical experience consisting of neurosurgeons, physician assistants, nurse practitioners, and interventional pain specialists. Our personnel, focus on patients, and quality of care allows Sierra Neurosurgery Group to be highly effective in creating the best results and outcomes for our patients.