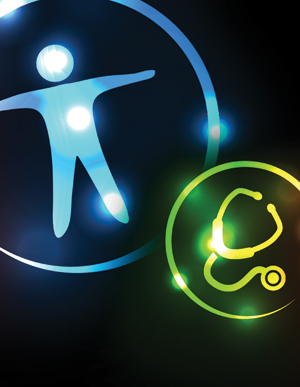 Over the years, Healthcare Heroes has had several distinguished members of Nevada’s medical industry serve as judges for the event. This year’s judges have the same unenviable dilemma as judges of previous years: determining the 20 Healthcare Heroes. Judging starts with a nomination form that is sent out at the beginning of the year. This judging form is completed online and is sent to a massive list with the goal of reaching anyone that may want to nominate a hero in healthcare. From there, nominations begin to pour in. Those nominations are compiled by the editorial team at Nevada Business Magazine. Once nominations close, the real work begins. Nominees are divided by location, additional information is gathered and nominee packets are submitted to the judges. Each judge in both Northern Nevada and Southern Nevada has an opportunity to review the nominees and to submit their own before formal meetings are held at both ends of the state. At those meetings the merits of each nominee is discussed as the judges attempt to identify the winners. Any categories that remains undecided after the meetings conclude go through an electronic balloting process. Ballots are sent to each judge and a final vote is held. From this process, the winners are determined and are recognized as the Healthcare Heroes for the year. 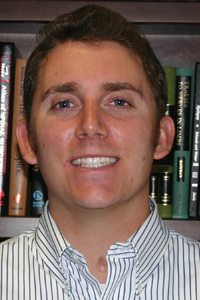 Andrew Simpson’s life is a miracle. He defied the odds and turned a near-fatal accident into an opportunity to educate others and change lives. In August 2008, just two weeks into his college baseball career, Andrew suffered a traumatic brain injury that he was not expected to survive. After friends and family said goodbye, Andrew continued to fight for his life even while his medical team projected that if he survived he would remain in a vegetative state. Andrew woke up after over two weeks in a coma. The following months were spent relearning basic skills, such as speech, and undergoing multiple surgeries to replace parts of his skull. Andrew’s second chance not only gave him a newfound appreciation for life, but also a determination to use his experience as a way to give back to the community. With the help of his parents, Andrew set up a scholarship for Reno High School’s baseball team, where he was a record-setting player. He was then approached by the Hug Your Kids organization to share his story at their annual open, where Andrew discovered his love for motivational speaking. In 2011, the chapter director of ThinkFirst of Northern Nevada invited Andrew to join her in speaking at local high schools about the importance of making good choices. As a VIP speaker, Andrew continues to educate youth to think before they act to avoid potential life-changing injuries, all while working and pursuing a college education. Andrew says, “Living my life to help others is like a reminder to me of how badly they fought in that hospital to keep me alive.”